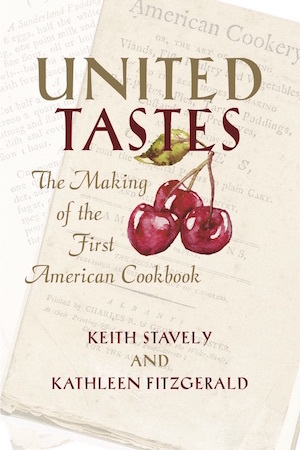 1
In the first decade of the nineteenth century, Ralph Waldo Emerson's father, William Emerson, was the pastor of the prestigious First Church of Boston. "Every Sunday evening," writes historian Phyllis Cole, "the deacons and other friends enjoyed wine and spirits, arrayed in gleaming decanters on the sideboard" in the dining room of the Emerson residence.

2
According to then-president of Yale Timothy Dwight, in his Travels in New England and New York, sometime in the early years of American independence, a justice of the U. S. Supreme Court told a governor of Connecticut that "when General Washington took the oath of office in the balcony of the assembly house in Philadelphia, the chief justice, who administered it, could scarcely be heard at a distance of ten feet on account of the noise and tumult of the yard below."

These intimate details about life in the young republic--cocktail hour at the parsonage, an unruly audience for Washington's swearing in--paint a picture of early American society that we don't often see. How do such portraits of ordinary American life help us understand American Cookery by Amelia Simmons? Find out this November in our new book from University of Massachusetts Press, United Tastes: The Making of the First American Cookbook.