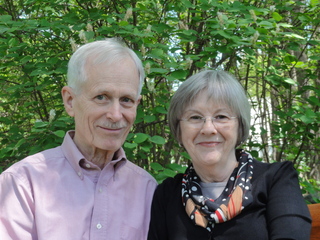 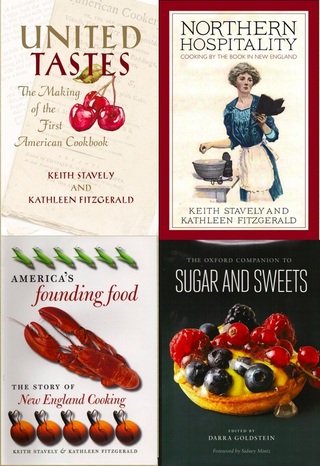 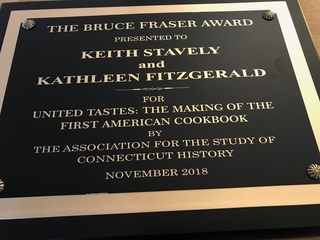 Our book America's Founding Food got a mention in The Guardian!  Check out "How to make the perfect Boston Baked Beans" by Felicity Cloake (Wednesday, 19 January 2022). Along with a very nice recipe, Cloake gives an excellent telling of the Boston bean saga . . . and we say this not only because we're in the article!