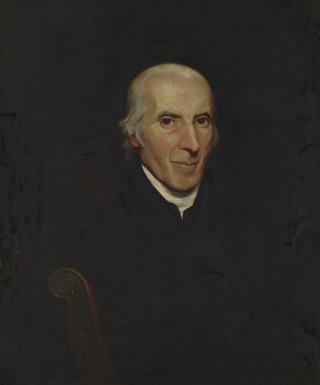 13
In the first decades of American independence, it was widely believed that peddlers were "knavish, artful, and dishonest people,” according to Jedidiah Morse. A Connecticut native, Morse also had to acknowledge that his state was thought to be a particular nursery of such "sharpers." On the other hand, as historian William J. Gilmore has shown, peddlers were "essential to bookselling during the early republic." They made available to their rural customers "a greater variety of imprints than general stores.”

14
In eighteenth-century Britain, as more and more cookbooks began to be written for servants, they began to include information and instruction on other subjects. For example, Mary Johnson's The Young Woman’s Companion; or, The Servant-Maid’s Assistant (1753) contained sections on grammar, spelling, arithmetic, and the moral duties of a servant. To call attention to this broad scope, and to the idea that it would make a perfect present for one's servant, the book was reissued a year later with a new title: Madam Johnson’s Present; or, The Best Instructions for Young Women in Useful and Universal Knowledge.

These intimate details about British and American life more than two hundred years ago--how people on the margins, either geographically or socially, gained access to information and education--paint a picture of those times that we don't often see. How do such portraits of everyday life help us understand American Cookery by Amelia Simmons? Find out this November in our new book from University of Massachusetts Press, United Tastes: The Making of the First American Cookbook.

Thanks! These little notes remind me how utterly I tend to simplify and flatten out the past. Life has always been just as complicated and complex as it is today; I know that in my mind; these glimpses help me know that in a much deeper way. Can't wait for the book!