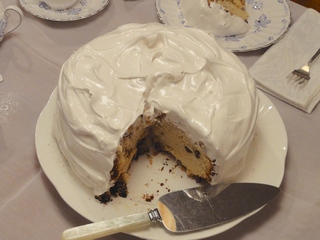 In Connecticut, according to one account from the late nineteenth century, Read More